Blog Where to Go Michigan Destinations

Relax under the sun during the summer camping season

Once again this summer, the Muskegon, Oceana and Ottawa county area proved to be one of the more popular destinations for camping near the Lake Michigan shoreline.

What draws people to West Michigan from all over the state are the miles of beautiful Lake Michigan shoreline and numerous options for camping from state and county parks to privately-owned campgrounds.

It is not an uncommon site during the summer months to see, roadways packed with all types of towable trailers, campers, and motorhome RVs heading to the campgrounds found in West Michigan.

Many of these campers return yearly to West Michigan and their favorite camping spots.

One of the favorite camping options that attract people yearly are the state parks found in Muskegon, Ottawa and Oceana County.

Beginning in the south, you will find Holland State Park takes its name from the adjoining town that was settled by the Dutch. Divided into two sections, one part extends along the Lake Michigan shore, while the other borders Lake Macatawa. A Dutch village sits nearby that features windmills and handicrafts, and the city features an annual tulip festival in May.

Further north, Grand Haven State Park features a view of the town pier and lighthouse, and nearby a musical fountain entertains visitors in the summer. The P.J. Hoffmaster State Park features hiking trails and a staircase leading to the top of a dune, offering beautiful panoramic Lake Michigan views.

Muskegon State Park sits on both Lake Michigan and Muskegon Lake shoreline where visitors hike forested dunes. Nearby Muskegon offers museums, including tours of the USS Silverside, a World War I submarine.

Duck Lake State Park also sits close to the shores of Lake Michigan and offers access to the big lake. 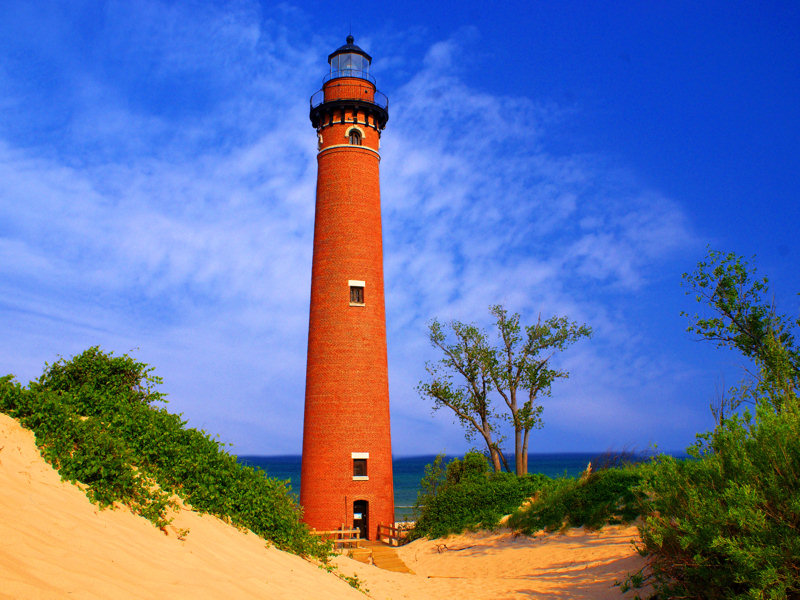 State Parks are not the only option available to campers traveling to West Michigan as there are numerous county and privately-owned facilities.

Privately-owned campgrounds are numerous and include the following:

Yes, the summer camping season maybe officially over for many, but this time of year offers some great opportunities for late-summer and early fall camping.

Many of these campgrounds will have open campsites available during this time of year and are close to many options such as salmon fishing and great fall color tour areas.

The natural beauty of West Michigan, with its numerous lakes and richly forested lands, makes camping that much better. 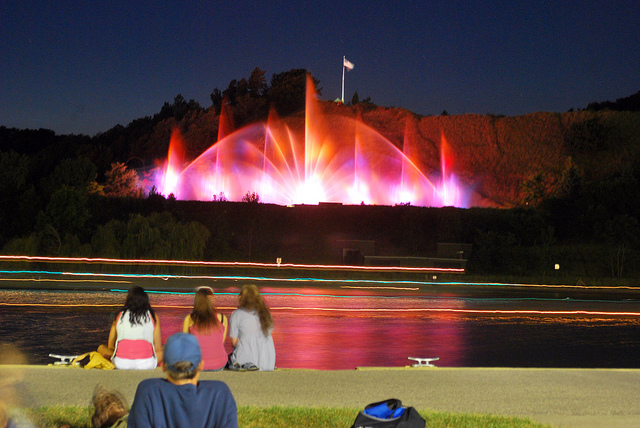 If you plan on taking that late-season camping trip to West Michigan don’t forget to stop at Lakeshore RV centrally located in Muskegon.

We can take care of any RV need that arises on your trip, while offering the lowest prices on new and used fifth wheels, travel trailers and pop up campers. 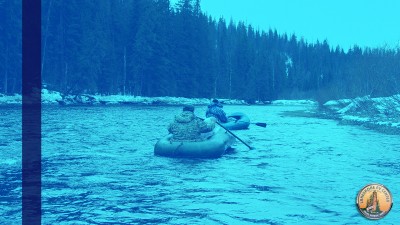 Where in Michigan You Can Go Winter Water Rafting & Why You Should Go! 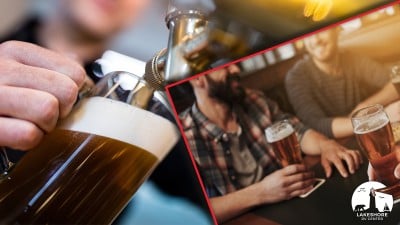 The Ultimate Booze Cruise! Hit All These Breweries In MI! 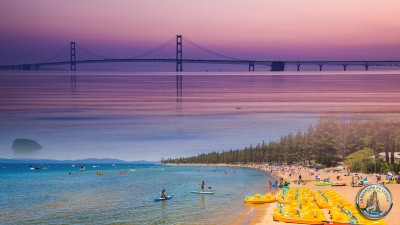 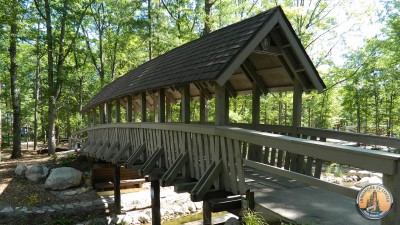 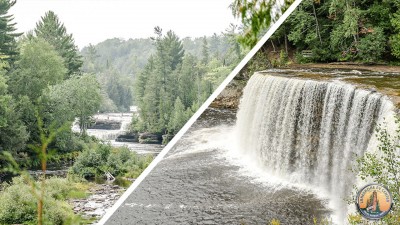 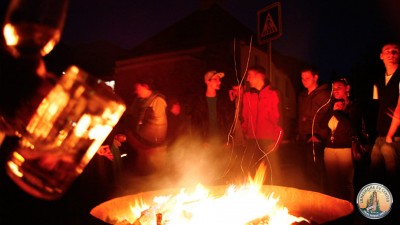 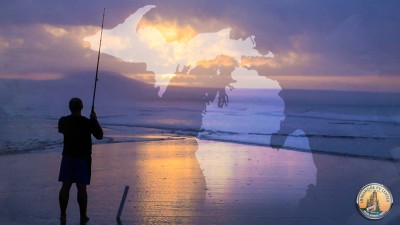 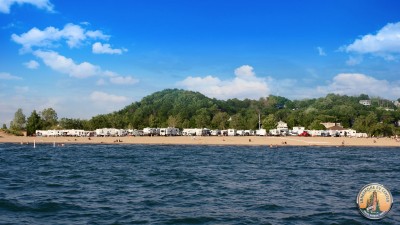 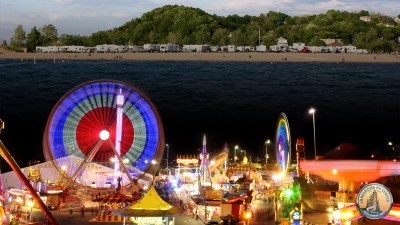 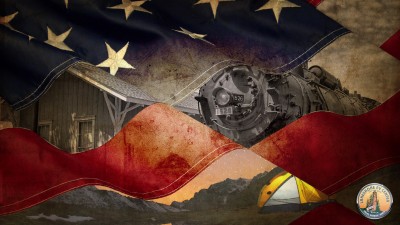 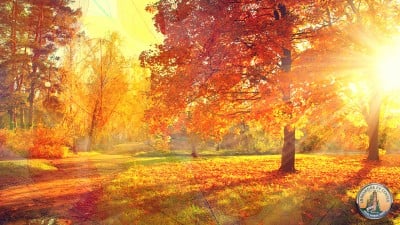 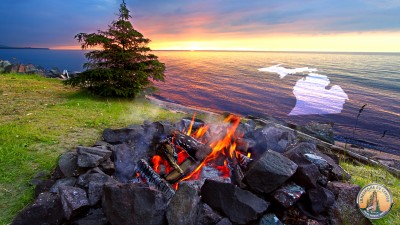