It’s a calm night around the campfire. Bellies are filled with s'mores. You hear an owl or two hoot in the woods or a coyote in the distance and you realize that it's the perfect setting for an epic game of Campfire Mafia!

You will need someone who knows how to play the game well to be the narrator (that could be you after reading this!) and a deck of cards. Take the deck of cards and make sure there is one card for each person playing. You will need one King, one Queen, and one Ace of Spades. The rest of the cards can be random number cards. If you have a large group of people, you’ll want 1 Mafia (Ace of Spades) for every three people. The game is best played with 8-24 people.

The King: If you draw the King, you will be the Sheriff. 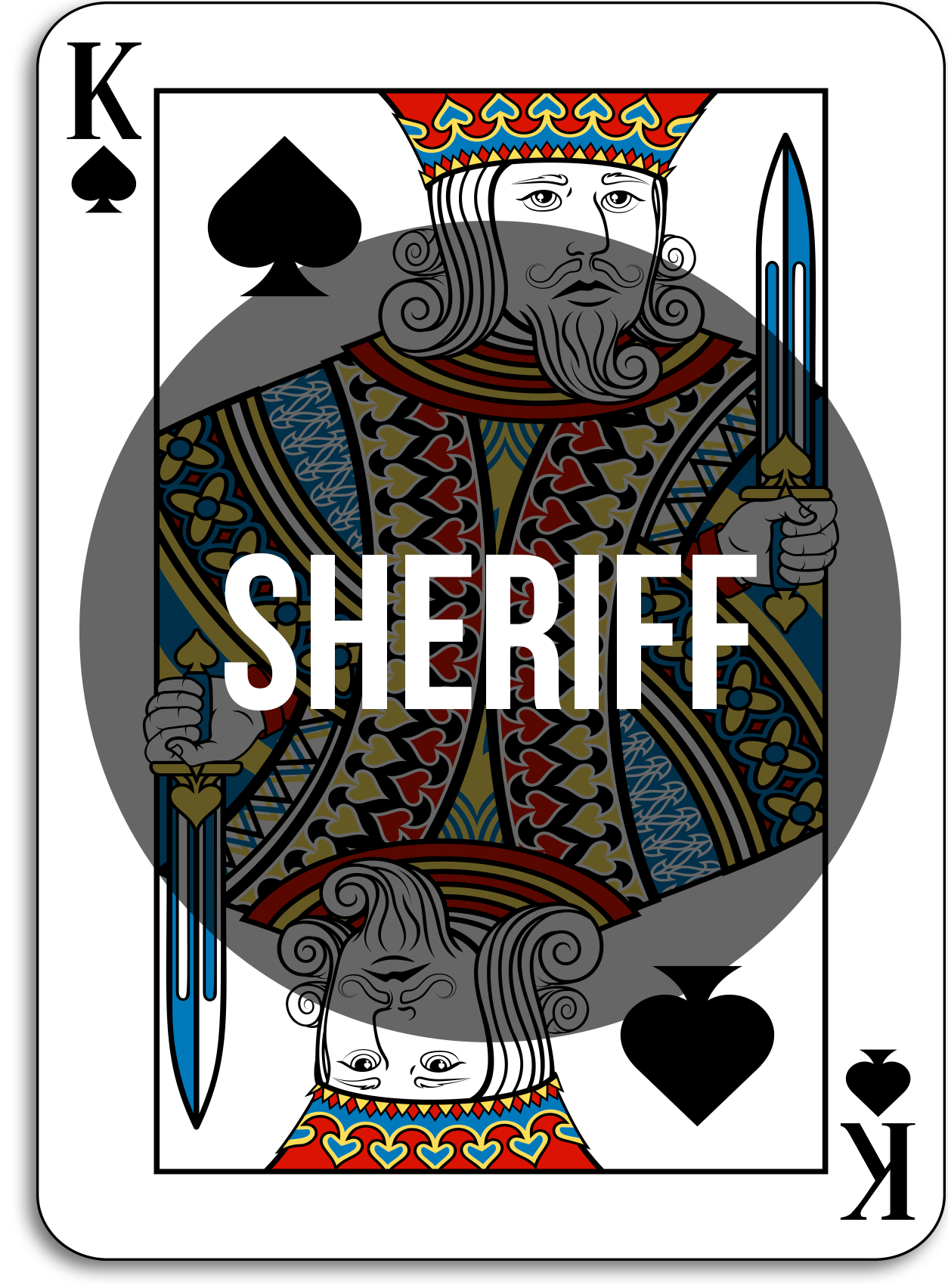 The Queen: If you draw the Queen, you will be the Doctor. 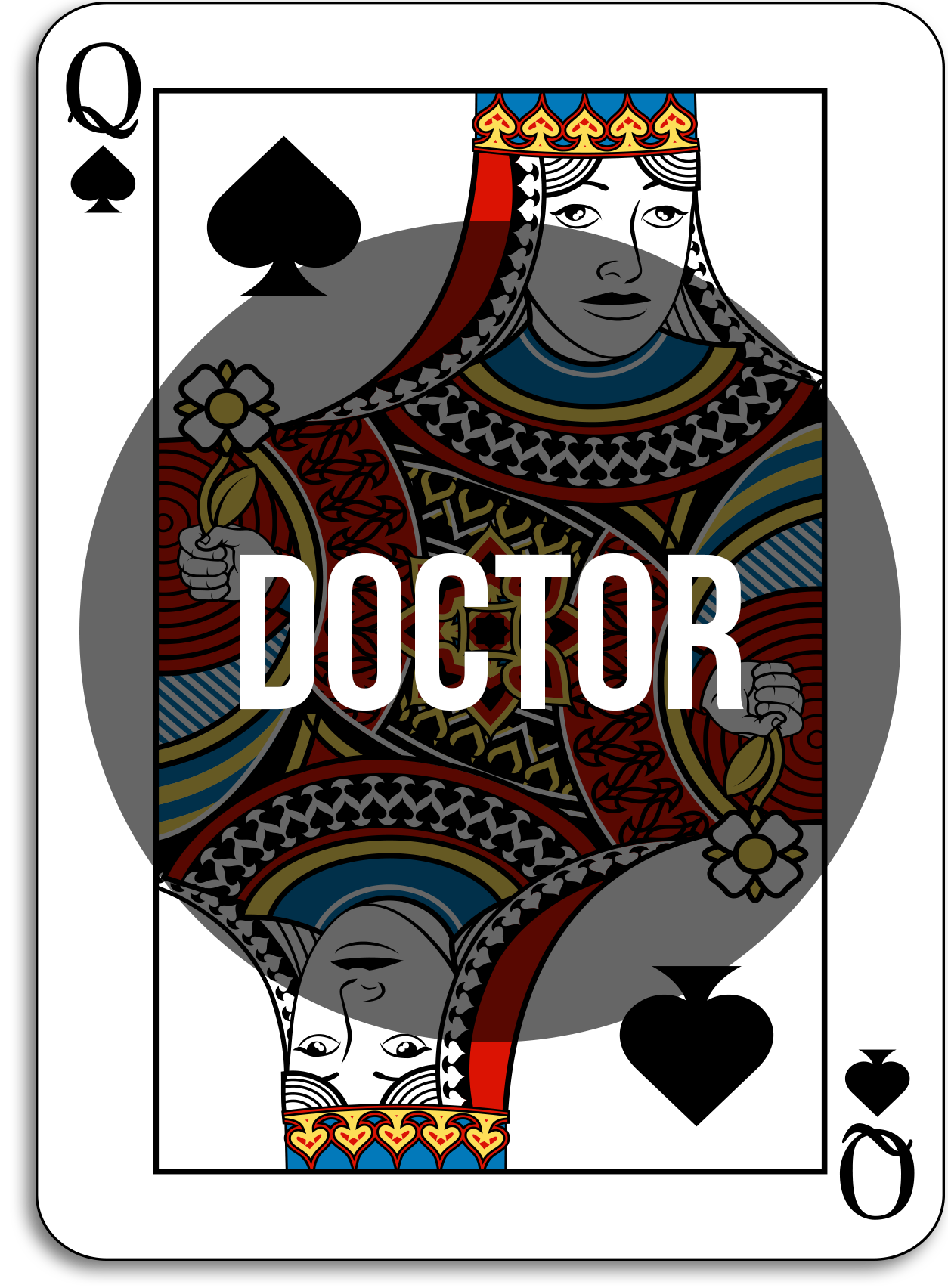 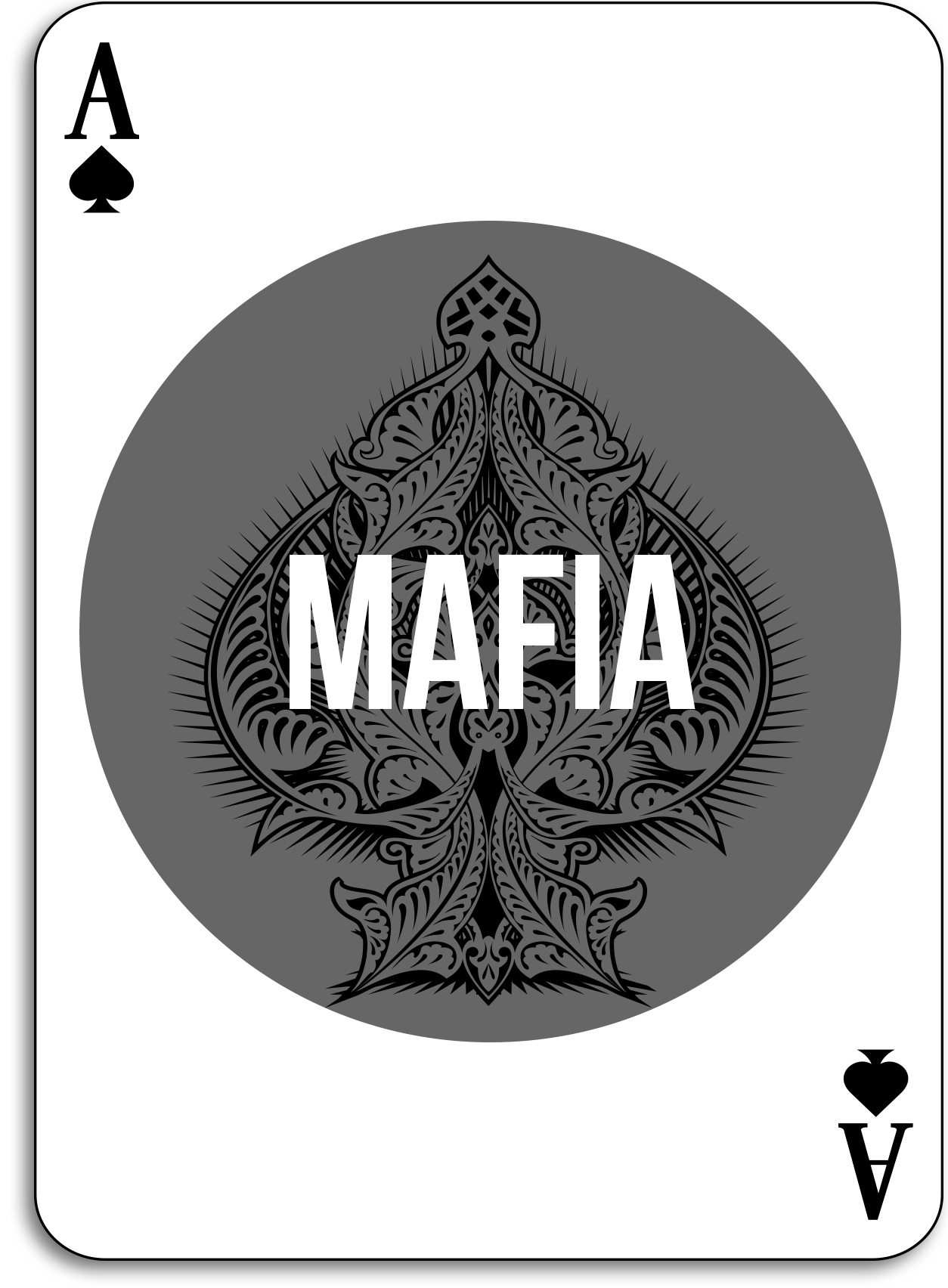 Numbered Card: If you draw a regular number card, you are a villager. 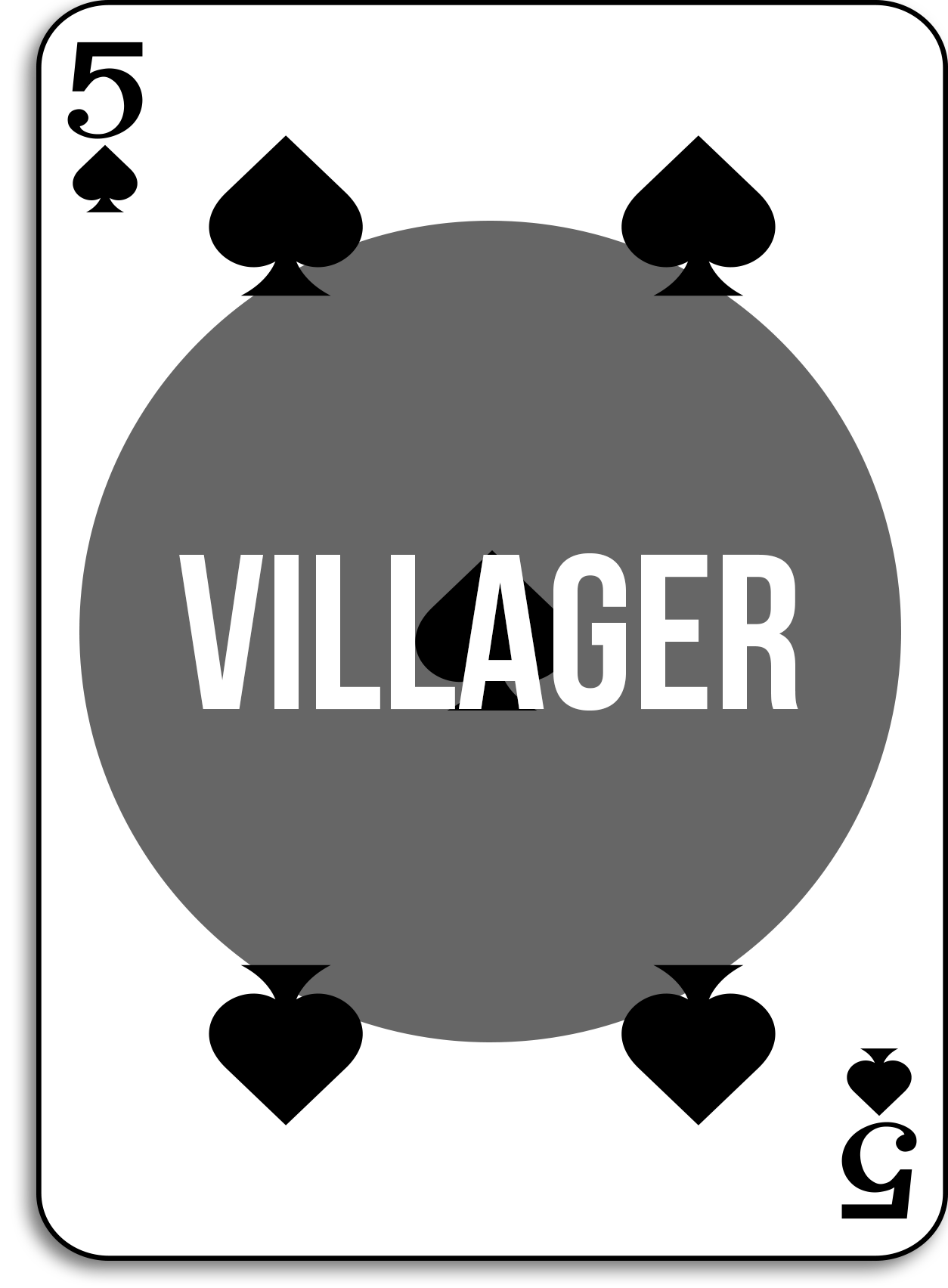 As the narrator, you have the pleasure of making up the story as the game proceeds. Shuffle the cards up and let each person draw one card. When you draw a card, look at it and don’t let anyone else see it! When everyone is ready, the game may start. There are day and night rounds of the game. Narrator, begin with the day cycle. Everyone is awake and cheery and no one knows who is who! The narrator will then say, “Everyone go to sleep” and everyone will close their eyes and put their heads down. No peeking!

The narrator will then tell the village to wake up and give a short story on what happened the night before. If the Doctor failed to save the victim of the Mafia, the Narrator will tell of the tragedies of how the person died (make up a fun story or something ridiculous to get people laughing!). If the Sheriff failed at pinpointing the Mafia, then the Narrator will tell the village that the Mafia is still at large and no one is safe! The person who the Mafia killed will then be considered dead and out of the game (they will then be able to stay awake during the night cycle and see who torments the villagers and who tries to save everyone! But remember … dead people don’t talk!).

The village will then hold a discussion (yes this includes the Mafia, Sheriff, and Doctor, but try not to give away what your role is or the Mafia will come after you)! During the village discussion time, everyone can make accusations of who they think the Mafia is. If someone makes an accusation, someone else must second it in order to continue. When an accusation is made and seconded, the accuser must then give reasoning behind their accusation. Other villagers may speak if they believe the accusation is just.

Villagers may also choose to defend the accuser and explain why they think the accused isn’t guilty. Fake alibis can be made to make the game fun and interesting!

A vote is then taken. The Narrator will ask who thinks the accused is guilty and hands will be raised. If majority rules, the accused person shows their card and is now considered dead. If majority does not rule, the process goes back to making accusations. The day cycle continues until someone is declared guilty.

Repeat And The End

Some games are short and sometimes the Mafia prevails in the end by killing off the entire village! Make it fun, exciting, and mysterious! It’s a great game to play around a campfire, especially when the firelight bounces off of everyone’s faces, creating the extra mysterious mood for the game! Make sure everyone gets a turn at being the Narrator after a couple rounds are played and everyone understands how the game is played. It’s a good time around a warm fire with family and friends and a sure way to get everyone laughing!
<< Previous Post
Next Post >> 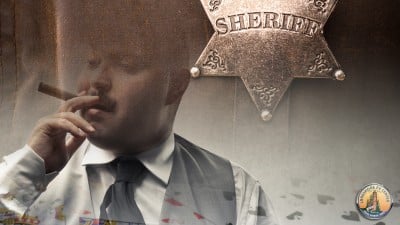 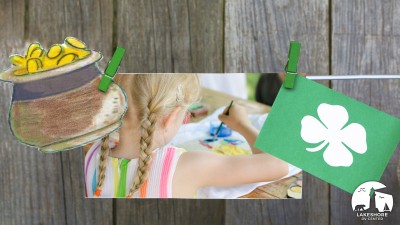 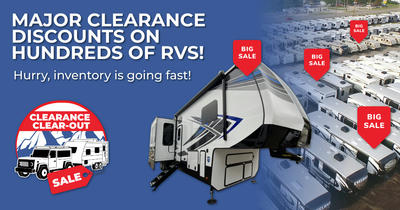